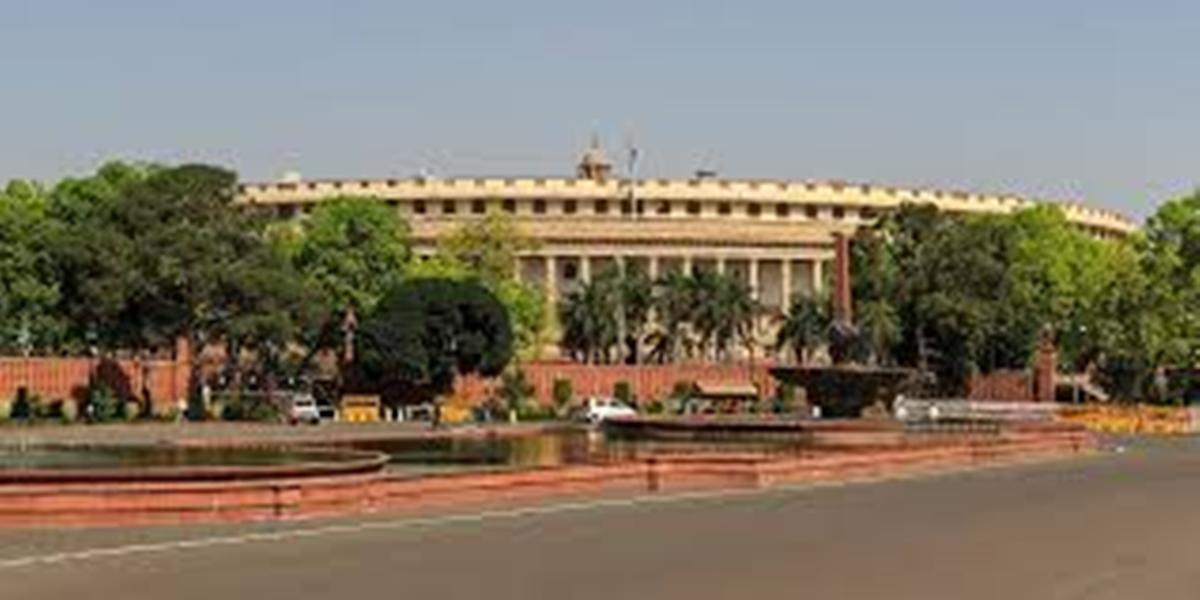 Constitutional law is a body of law which defines the role, powers, and structure of different entities within a state, namely, the executive, the parliament or legislature, and the judiciary; as well as the basic rights of citizens and, in federal countries such as the United States and Canada, the relationship between the central government and state, provincial, or territorial governments.

Not all nation states have codified constitutions, though all such states have a jus commune, or law of the land, that may consist of a variety of imperative and consensual rules. These may include customary law, conventions, statutory law, judge-made law, or international rules and norms. Constitutional law deals with the fundamental principles by which the government exercises its authority. In some instances, these principles grant specific powers to the government, such as the power to tax and spend for the welfare of the population. Other times, constitutional principles act to place limits on what the government can do, such as prohibiting the arrest of an individual without sufficient cause.

In most nations, such as the India, United States and Singapore, constitutional law is based on the text of a document ratified at the time the nation came into being. Other constitutions, notably that of the United Kingdom, rely heavily on unwritten rules known as constitutional conventions; their status within constitutional law varies, and the terms of conventions are in some cases strongly contested.

Under the rules of Bar Council of India, all Law Firms in India are prohibited from soliciting work or advertising. By clicking, “I Agree” below, the user acknowledges that:

There has been no advertisement, personal communication, solicitation, invitation or inducement of any sort whatsoever by LegalSutra or any of its  members to solicit any work or advertise through this website. The purpose of this website is to provide the user with information about a Law Firm, its practice area, its advocates and solicitors;

This website is not intended to be a source of advertising or solicitation and the contents hereof should not be construed as legal advice in any manner whatsoever. LegalSutra is not liable for any consequence of any action taken by the user relying on material/ information provided under this website. In cases where the user requires any assistance, he/she must seek independent legal advice.